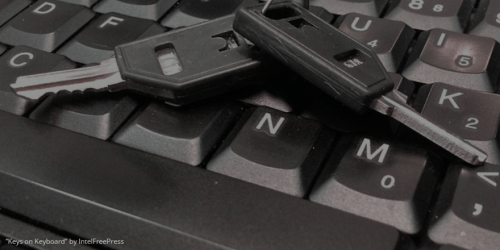 Having just read a security review for 2012, I thought it worth sharing a condensed version with you.

It was a busy year and one where security has been hitting the headlines.  Anonymous and other “hacktivist” groups were busy taking down sites and causing havoc, when they didn’t agree with the stance of a company or organisation.

We saw the banking industry endure a steady stream of denial of service or DDoS attacks. Governments have recognised the need for solid cyber security legislation however can’t seem to agree on what that actually means. Android malware is on the increase and Apple has finally had to admit to vulnerabilities in its software.

Yes, 2012 was the year that cyber security really made its mark on ordinary society. We all now have to think about it, especially as more and more of us bring our own devices into the workplace.

A  recent Kaspersky Lab report found there was actually a decrease in one security-related area – spam. According to Kaspersky, it has hit a five-year low, dropping 8 percent from 2011.

The main reason behind the decrease in spam volume is a heightened level of anti-spam protection.  Spam filters are doing their job on just about every email system, reducing the amount of spam reaching user inboxes to a minimum, making spam fruitless.

Kaspersky also noted that the spammers are moving to other methods; like inexpensive and legal advertising on websites and social media platforms.

Spam has not gone away. It’s evolved. Phishing has reached new levels of sophistication and the spammers are hitting us in areas where we might be most vulnerable

We’re also getting smarter when it comes to spam. It’s only taken 20 years, but users have a much better understanding of what spam is and what it can do. Spam filters are catching a lot of junk, but we aren’t falling for what gets through the spam filter, either, at least not the way we used to.

The decline of spam has to be considered a highlight in a year where there weren’t too many bright spots on the security front.

Moving to a Google platform will light-up 2013; especially switching to Google Chrome books. If you would like to find out why, please contact Webster Consulting  and we would be delighted to tell you.