We have all seen the advert about Apple and Siri but did you know there is a better way? A way that means you don’t have to have Apple products either? 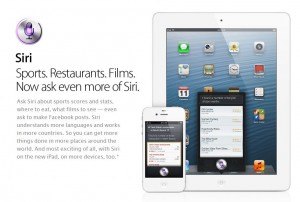 I’ve been using Google Now Google’s own version of Siri on the latest version of Andriod called Jelly Bean which is so more impressive than it’s Apple competitor. Google Now fills in all the gaps left by Siri, and does pretty much everything else a lot better. This is how search should work on mobile devices. 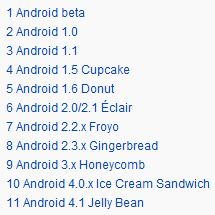 By way of example:

Just to clarify, a few points: